The ECJ's opinion on Białowieża is an encouragement for nature conservationists 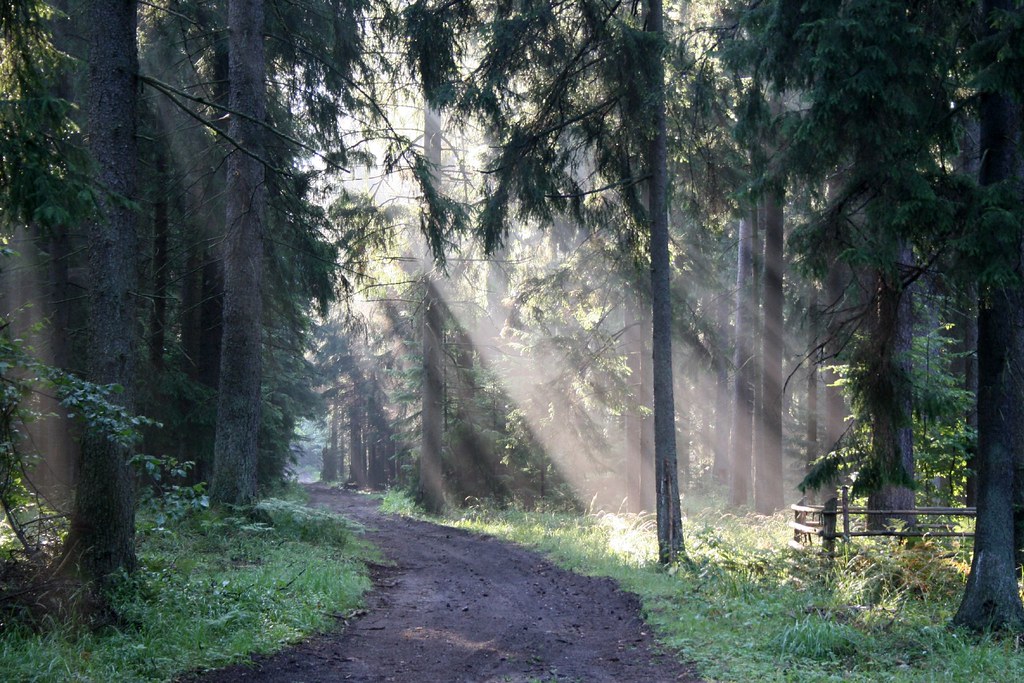 The European Court of Justice (ECJ) released a press release yesterday announcing that increased logging in Poland’s protected Białowieża forest breaches EU law. The opinion comes after an infringement procedure last July by the European Commission to stop large-scale logging over concerns it threatens the “integrity” of the site.

Commenting on the announcement, the co-chairs of the European Green Party Reinhard Bütikofer and Monica Frassoni said:

“We applaud this stance by the European Court of Justice seeking to preserve Europe’s natural heritage. Europe must fight to protect the environment using the legal and institutional tools at its disposal. As Greens, we have not sat idly by watching Europe’s primeval forest being torn down for commercial gain under dubious pretenses. The ECJ’s decision is an encouragement to all conservationists. The Białowieża forest is home to Europe’s largest herd of European bison as well as unique birds and insects. Let’s show the next generation that we are prepared to fight to preserve the few spots of great natural beauty and diversity we have left. We call on the Polish authorities to heed the opinion of the ECJ and radically reduce its logging programme.”