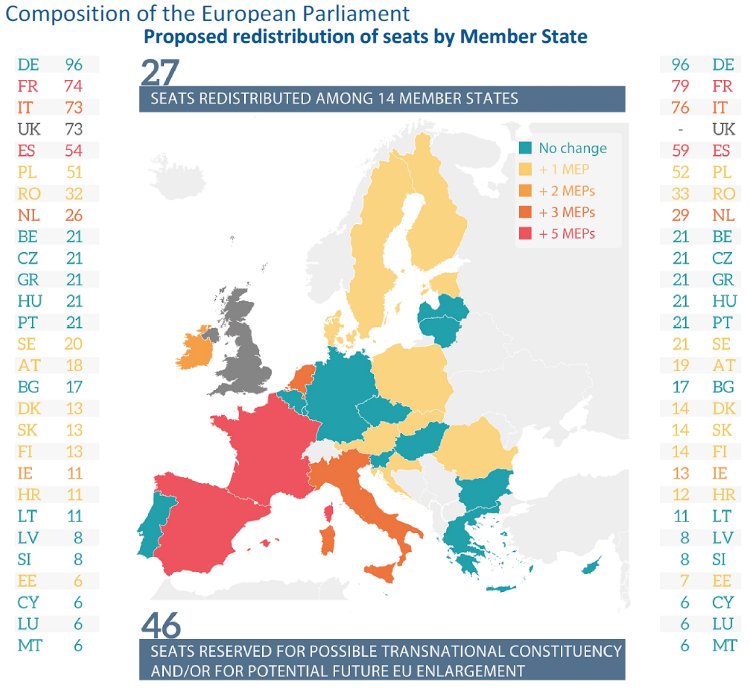 Commenting on the European Parliament's rejection of transnational lists with 368 votes against and 274 in favour, co-chairs Monica Frassoni and Reinhard Bütikofer said:

Progress towards a more open and democratic Europe was stopped in its tracks today following the resounding rejection of transnational lists by European Members of Parliament. The goal of greater integration will now inevitably be pushed back as a result of a severe lack of ambition and failure of the majority of the European Parliament to fulfill its responsibility as the engine of European democracy. We believe in a Europe that unites people around values and ideals that transcend national borders. The European Greens have been steadfast in their support of the transnational lists and will continue to fight for a political landscape in which this can be seen as a viable option for a more democratic Europe. We sincerely thank all those who have had the political courage to try to bring about real change, even if the vote was not successful on this occasion.